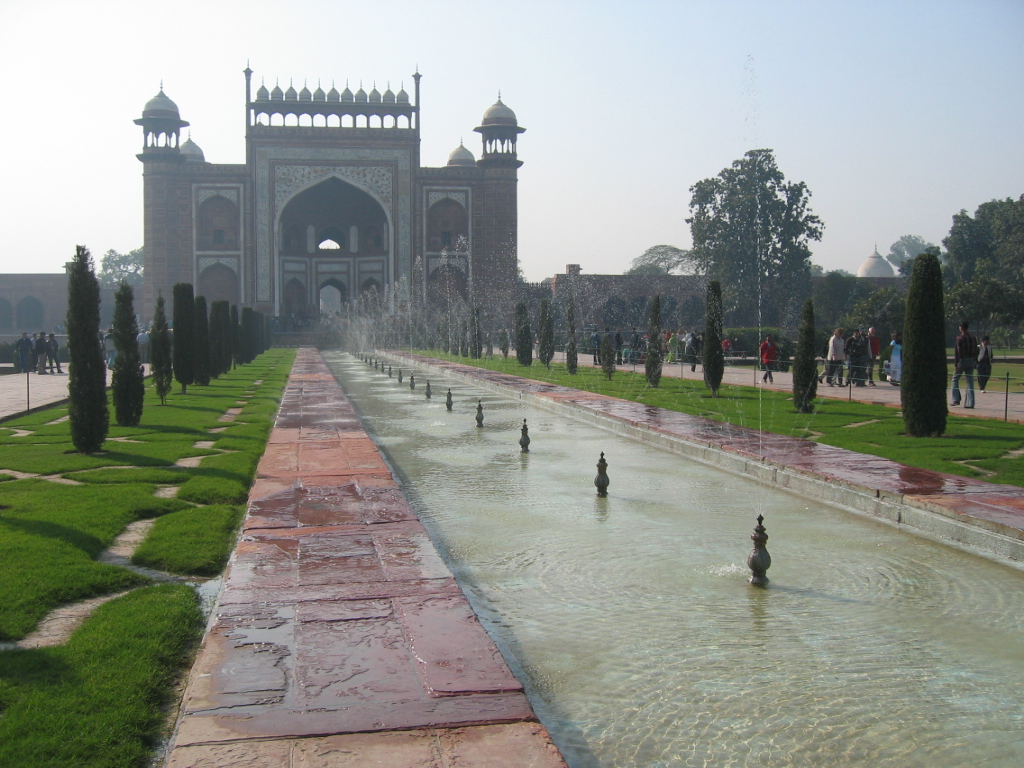 Thousand of The Indian calendar is a string of celebrations. If you are at the right spot at the right time; it is possible to experience a festival every day of your trip. Such as the harvest celebrations in the south, Ganesh’s immersion in Bombay, and the Car Festival of Puri. Similarly, the snake boat races in Kerala, the Republic Day celebrations in Delhi, and many more. Consequently, each place and faith have something to celebrate. Below is a list of the most prominent ones, however, there are numerous more. Details may obtain from the local Government of India Tourist Offices if you want to enquire.

Thereafter, from the month of March to April
Kumbh Mela is a major Hindu festival. As it conducts in one of four major cities every three years. Basically, those cities are Nasik, Ujjain, Prayag (Allahabad), and Hardwar (both in UP). Millions of pilgrims wash in the sacred Ganges River.

Similarly, from April to May

Besides that in the month from June to July
Rath Yatra: Orissa, mostly. The largest religious event celebrating Lord Jagannath (Lord of the Universe). Thousands of devotees draw the three enormous chariots from the Puri temple. Similar festivities take held on a lesser scale in Ramnagar (near Varanasi), Serampore (near Calcutta), and Jagannathpur (nr Ranchi).

September- October
Dussehra: The most popular festival in the country. This festival is equally important as others and celebrates in different ways, in different parts of the country. Moreover, in the north and particularly in Delhi plays and music recall the life of Rama. As it is also popular as Ram Lila. Similarly in Kulu, the festival is also very colorful and celebrated. As well as, in Bengal and many parts of Eastern India, it knows as Durga Puja. And many people in the South celebrate it as Navaratri.
Fair, Himachal Pradesh: Kulu Valley to coincide with Dussehra (10 days).
Gandhi Jayanti: Mahatmas Gandhi’s birthday. No processions.
Diwali National: One of the most lively and colorful festivals in India. In some parts, it marks the start of the Hindu New Year. In Eastern India, people worship the goddess Kali. Elsewhere, it is Lakshmi, the goddess of prosperity, who venerate. Everywhere there are magnificent illuminations and fireworks. Gurpurab: Mainly in northern India. Anniversaries of ten gurus, spiritual teachers, or preceptors of Sikhism. No procession.

Do You have a question about this trip?

There are currently no any fixed dates and prices available for this trip.

All our programs are just one example of what is possible. Himalayan Leaders since 1989 (!) Experience in organizing tailor made tours. Therefore, contact us for your personal desire program! Send us an email  and we are glad to help!

Do You have a question about this trip?